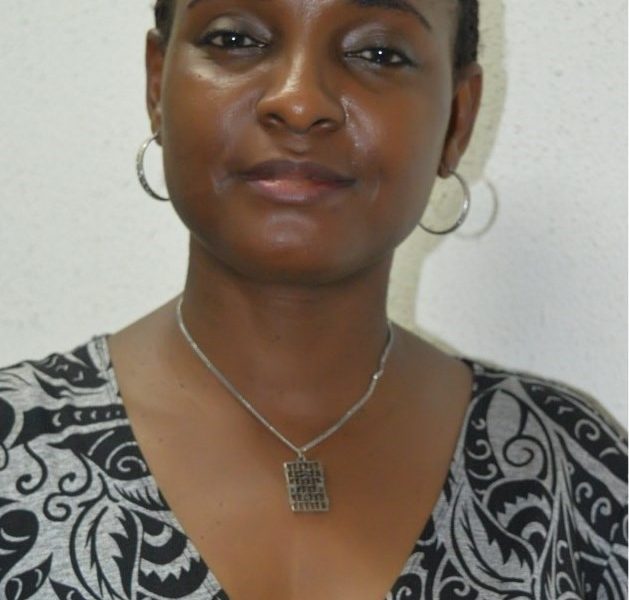 The Management of the Obafemi Awolowo University has announced the appointment of a new Head for the Institution’s Department of Political Science. Dr Damilola Agbalajobi, a specialist in Female Political Participation in (West) Africa and Senior Lecturer with specialisation in Gender Studies, Peace and Conflict, and Political Economy, is the Department’s first female Head since it was established in 1962. She assumed office on 1st August 2022, succeeding Dr Olugbemiga Afolabi whose tenure ended on 31st July, 2022.

A well-published scholar in her area, and widely travelled, Dr Agbalajobi is a Fellow of LeidenASC in the Netherlands. She also holds fellowships of the Nigerian Young Academy (NYA) and the Ife Institute of Advanced Studies (IIAS). Dr Agbalajobi joined the Department of Political Science at OAU in 2012 after a five-year academic career at Redeemer’s University, Mowe. She holds Degrees in Political Science: BSc (1997) and MSc (2006) from the University of Ilorin and PhD (2017) from the University of Lagos.